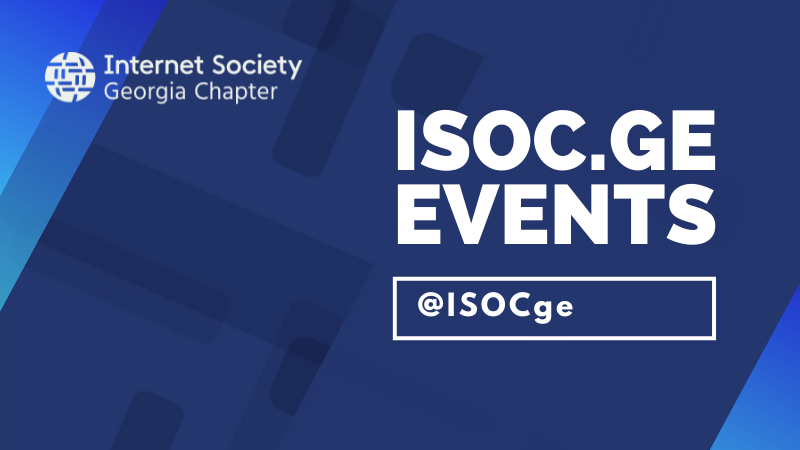 The first message exchange through the network was to programmer Bill Duvall at Stanford Research Institute by UCLA professor Leonard Kleinrock and his student and programmer Charley Cline.

International Internet Day is marked annually on 29 October. The day commemorates the anniversary of the first message that was sent between two computers on 29 October 1969 through ARPANET, the predecessor of the Internet. Since then, technology has become an indispensable part of our lives.

The first message exchange through the network was to programmer Bill Duvall at Stanford Research Institute by UCLA professor Leonard Kleinrock and his student and programmer Charley Cline. The duo attempted to send the word “login” as the first message. However, the system crashed after they wrote the letters l and o, resulting in the first-ever message sent on the network being the word “lo”.
The word “login” was sent an hour later by the programmers.

Since then, the Internet has transformed our lives in a monumental way, making it unthinkable to imagine a world without it. From smartphones and social media to cyber security, the network is present everywhere.

This International Internet Day, here’s a look at Internet access and speed in India:

― Internet penetration is highest in Maharashtra, Goa and Kerala while it is the lowest in Bihar, Chhattisgarh and Jharkhand.

― Of the country’s active internet users, about nine in 10 cases access the network daily, spending an average of 107 minutes on it.

― Furthermore, in terms of usage, about 96 percent of users in India use the internet for entertainment purposes, while 82 percent use it to access social media platforms. About 90 percent use it for communicating with others, while around 45 percent use the network for online transactions.