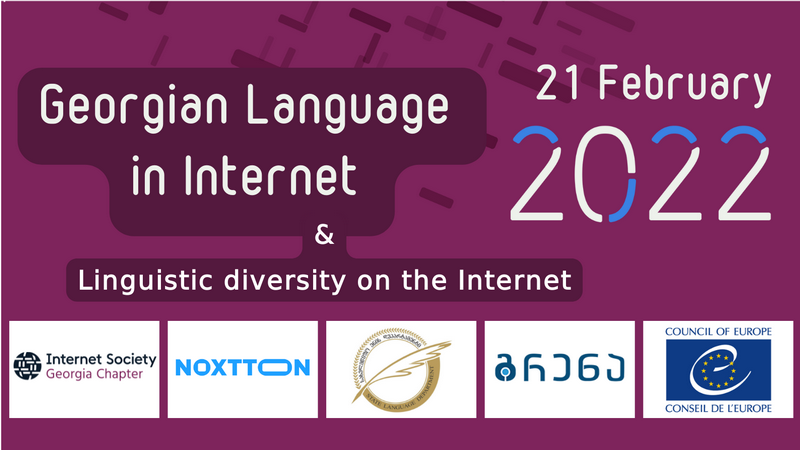 About the problem of Linguistic diversity on the Internet:

There is a vast linguistic divide, which exists in cyberspace today and this will only exacerbate the digital divide. Everyone therefore should have access to the multilingual Internet. Nations, communities and individuals without access to the Internet and its resources will certainly be marginalized with limited access to information and knowledge, which are critical elements of sustainable development. Speakers of non-dominant languages need to be able to express themselves in culturally meaningful ways, create their own cultural content in local languages and share through cyberspace.

The digital divide has two important aspects: firstly, everyone should have access to the Internet, and secondly, access to quality content created not only at international or regional level, but locally and in local languages. The Internet is multilingual and culturally diverse where every culture and language has its own space.